-
Northern Sierra Partnership Launched
February 2009--5 conservation groups have joined in an effort to protect more than 100,000 acres in California's northern Sierra Nevada. The groups will work to attract $75-$100 million in private conservation funding to leverage $225-$300 million in federal, state and local funds. Other goals are to build regional support for land and water conservation, address the impacts of climate change, encourage sustainable economies in the northern Sierra, and serve as a model for nonprofit collaboration in other regions. 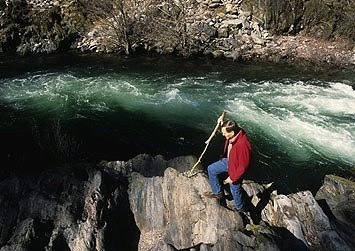 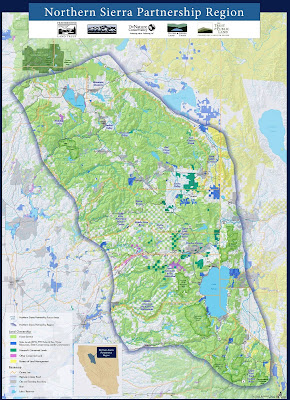 Northern Sierra's rapid growth threatens open space and drinking water
Nearly half of the land in the northern Sierra is privately owned, and threatened by the rapid pace of change in California. Population growth is driving an influx of new home, golf course, and ski resort development to the region, jeopardizing the source of clean drinking water for much of California and imperiling precious habitat.